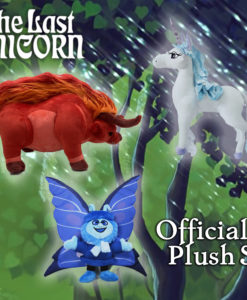 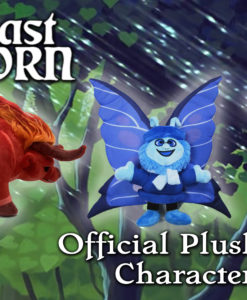 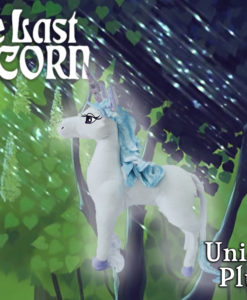 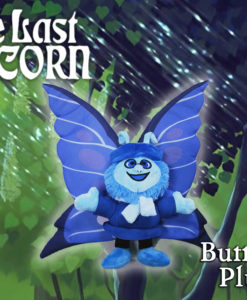 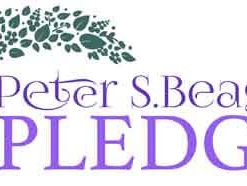 **These plushes are currently in pre-order pending completion of a Kickstarter campaign and are estimated to begin shipping around holiday season 2022** For those wanting to re-enact scenes from their favorite favorite 80s classic, relive the existential dread of what means to regret or be mortal, or just cuddle up with some old familiar faces, these official plush versions of Last Unicorn characters will happily hang out with you while you re-watch 80s classic. Choose from The Red Bull, the Butterfly, or the Unicorn!

Nearly 35 years ago, the timeless book The Last Unicorn by Peter S. Beagle was turned into an animated movie. With music by America, voices by Jeff Bridges, Mia Farrow, Christopher Lee, Angela Lansbury, Alan Arkin, and Tammy Grimes, and the immense talent of the animators and creatives who would later form Studio Ghibli, The Last Unicorn was an incredible film that gripped the minds and hearts of all who grew up with it. Though the movie was released decades ago, the music and iconic scenes and lines still echo through our minds. Sadly, there were only a small handful of things ever made for The Last Unicorn, many of them incredibly rare and hard to come by nowadays. We’re here to change that! Having secured the license to make merchandise for The Last Unicorn, we’re crafting all kinds of new items for our favorite fantasy.

For those wanting to re-enact scenes from their favorite favorite 80s classic, relive the existential dread of what means to regret or be mortal, or just cuddle up with some old familiar faces, these plush versions of favorite characters will happily hang out with you while you re-watch The Last Unicorn. These plushes measure approximately 8-10″ inches and are officially licensed merchandise. Choose from The Red Bull, the Butterfly, or the Unicorn! Majestic, terrifying, and adept at running close behind Unicorns and covering their footsteps, some say that the Red Bull is a ghost, some say it keeps a king imprisoned, or is its servants. Tales all seem to vary widely on the subject, but all can agree that the Red Bull of King Haggard is not to be trifled with. Posh, plush, and paunchy, this Red Bull won’t give you wings, but he’ll snuggle you with all of his might.

Full of bits of songs and poetry and anything else they hear, this Bohemian Butterfly is a bit of a roving gambler. Prone to speaking in riddles (or just plain nonsense), this whimsical blue Butterfly might just set you on a quest of his own. Or just ramble at you.

Prone to being coveted by evil kings for their shining and their grace, the Unicorns favor living in lilac woods, but could be convinced to come home with you instead. They will often run through their forests tossing their manes and yelling “I’m alive”. When men are fairy tales in books written by rabbits, this Unicorn plush will still love you.

(Please allow 2-3 business days to ship. King Haggard’s realm is treacherous, and handling can be slow.) 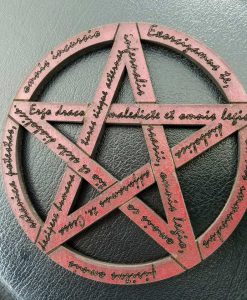 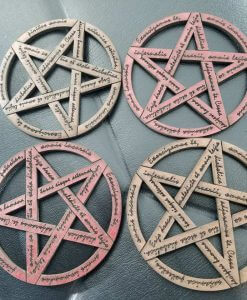 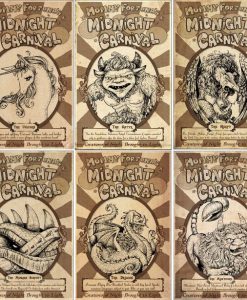 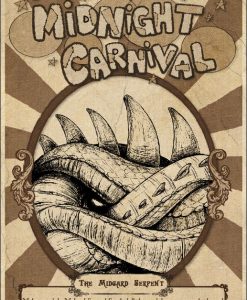 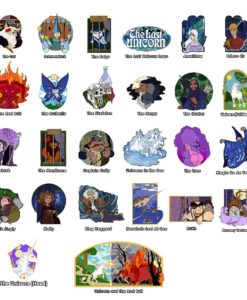 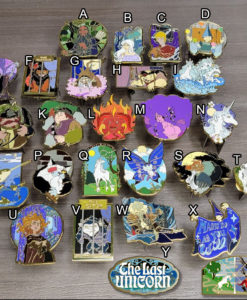 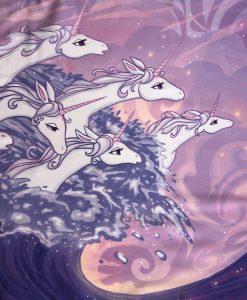 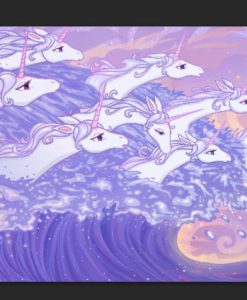 The Last Unicorn – Official Licensed Scarf (Unicorns in the Sea) 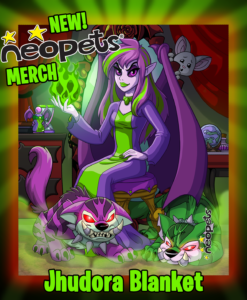 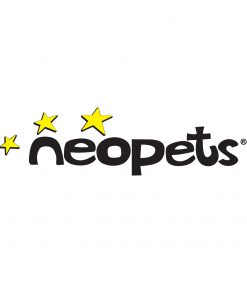 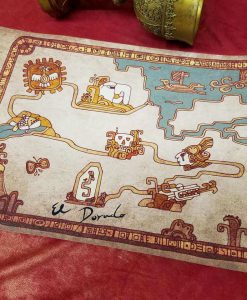 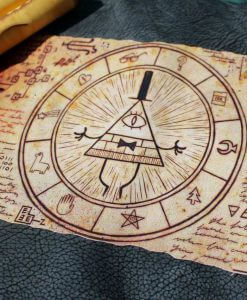 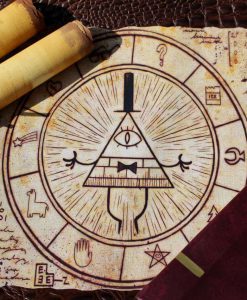 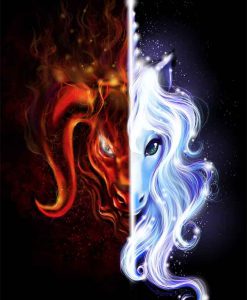