Featuring all seven books in a single volume of CS Lewis’ Chronicles of Narnia, this book is bound in red leather with a working hinged wooden wardrobe on the front, revealing the frozen land of Narnia under the White Witch’s thrall.

“This is the land of Narnia,’ said the Faun, ‘where we are now; all that lies between the lamp-post and the great castle of Cair Paravel on the eastern sea.”

Journeys to the end of the world, fantastic creatures, and epic battles between good and evil — what more could any reader ask for in one book? The book that has it all is the lion, the witch and the wardrobe, written in 1949 by C. S. Lewis. But Lewis did not stop there. Six more books followed, and together they became known as The Chronicles of Narnia.

For the past fifty years, The Chronicles of Narnia have transcended the fantasy genre to become part of the canon of classic literature. Each of the seven books is a masterpiece, drawing the reader into a world where magic meets reality, and the result is a fictional world whose scope has fascinated generations.

This edition presents all seven books — unabridged — in one impressive volume. The books are presented here according to Lewis’s preferred order:

Each chapter graced with an illustration by the original artist, Pauline Baynes. This edition also contains C. S. Lewis’s essay On Three Ways of Writing for Children, in which he explains precisely how the magic of Narnia and the realm of fantasy appeal not only to children but to discerning readers of all ages. Deceptively simple and direct, The Chronicles of Narnia continue to captivate fans with adventures, characters, and truths that speak to all readers, even fifty years after the books were first published.

Featuring all seven books in a single volume of CS Lewis’ Chronicles of Narnia, this book is bound in red leather with a working hinged wooden wardrobe on the front, revealing the frozen land of Narnia under the White Witch’s thrall. Each chapter opening contains black and white illustrations, and the book is 784 pages in total, weighing approximately 3 lbs. Each book is rebound with care as a made to order item!

(Please allow 2-3 weeks to make and ship your order – the way to Narnia is long and fraught with peril!) 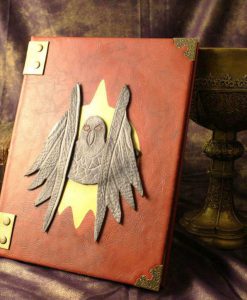 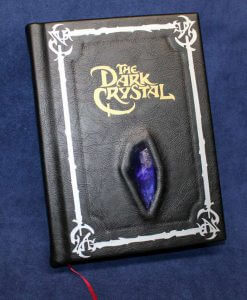 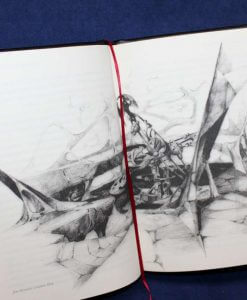 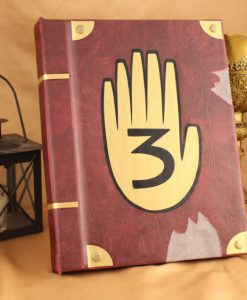 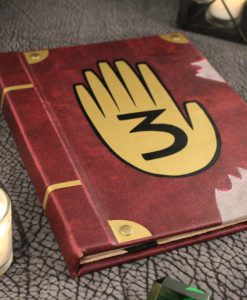 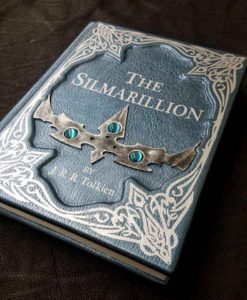 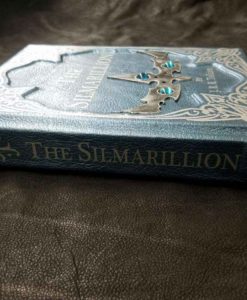 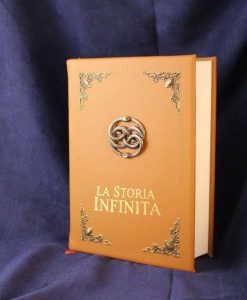